I was reading a collection of features dedicated to different facets of WW1 photography in Amateur Photographer magazine when John pointed out that in fact there was an ongoing Armistice centenary-themed Records of War exhibition at Dumfries Museum until 1 December.

He probably had never seen me showering and getting dressed so quickly in his life! Off we went along the river Nith and over St Michael’s Bridge to see the exhibition. However, as it was one of those rare sunny November Saturdays, the fabulous Observatory was open so we also took an informative tour and were amazed at watching the world’s oldest working Camera Obscura in operation.

Back at the museum, we were invited to explore the poignant and touching legacy of World War 1 through personal and “official” photographs, postcards, writings and mementos.

There were some interesting images from the collection of Annan photographer Fred Gibbs (1888-1940) gathered by him during his war service.

As a portrait photographer, I was touched by the studio portraits of proud young men. It became a tradition to sit for a “proper” portrait in a newly issued military uniform just before departing for war to send home. For many it became their first and last official photo.

As we live near Crichton we were impressed to see the photos related to the Royal Crichton Hospital in the war years and to learn about all the help its personnel provided to thousands of soldiers suffering from PTSD, then called the shell shock.

Two versions of VPK, the Vest Pocket Kodak compact camera, were on display – the cheaper “soldier’s kodak” that only costed £1 10s (£1.50) and the slightly posher leather-covered suitable for the officers. I just read an article about Hugo Passarello Luna’s use of vintage VPKs in his “Nostalgie de la boue” photographic coverage of the centenary re-enactments, and was curious about these simple cameras with minuscule lenses.

Although personal photography was later banned in the British army, at the beginning the war was expected to be brief and the victory glorious so no one searched the disembarking troops for cameras.

Many soldiers, as well as their superiors and even nurses, managed to sneak in this inexpensive device, not much bigger than an iPhone, as they were marching to the front and hoping to record their heroic deeds and military escapades.

Some held to and used their VPKs throughout the war despite the threat of arrest and warnings from their superiors. The humble Kodaks left us  unprecedented records of daily lives in the trenches, action shots including of the wounded and bleeding, shocking “fraternising with the Fritz” on Xmas 1914 images and many many snapshots of the unique personal experiences of people trapped in the carnage known as the “Great War”.

As I am a bit of a gear head, I was drawn to the medium format mahogany and brass “official war photographer” camera with extended bellows in the glass showcase. By comparing the shapes of brass fittings I guessed it was most likely one of J Lizars Combination Challenge cameras made in Glasgow.

This type of plate cameras, as well as Victos or Goerz Anschuetz, were popular with professional photographers and were used for taking documentary and propaganda photographs on the Western Front for newspapers and publishing agencies.

Offical war photographers were instructed to take photographs that would boost the morale of the troops and increasingly war weary citizens at home, their work tightly controlled. Records of War exhibition showed a photograph of hundreds of grim and humiliated German prisoners figures escorted down the street of a Belgian or French town. Such images were much in demand, as much as the ones of cheerful servicemen and of the lighter, humane face of war.

The photos of soldiers writing letters home or playing snowball on display in Dumfries Museum highlighted the strength of the British spirit overcoming adversity on the Western Front, and hence, were suitable for information and propaganda purposes. The image of little girls swapping onions for chewing gum from the soldiers’ rations revealed the humanitarian facet of the war effort in Europe.

The harsher realities of war were to be delivered in a dignified manner, such as the photos of the soldiers in the hospital gathered around their wounded comrade lying on a stretcher for a warm send off home, or of servicemen tending the grave of a fallen friend.

Records of War exhibition motivated me to go way with a desire to know more about WW1 and its lesser known facts, about the war photography and its “star” photographers on the Front lines. So when I came home, I did some research after which I am no longer under a false impression that chewing gum was introduced through American troops during WW2.

I now know that Wringley’s Spearmint gum was introduced to Britain in 1911 and was mentioned in war diaries as being issued to infantry to be used on marches to moisten mouth, alleviate thirst and promote saliva. As expedition forces joined the war, chewing gum was officially included in rations and charity parcels to British, American, French, Canadian and Australian troops.

By 1917 Wringley’s boasted in their ads that their product became a “war time sweetmeat” and millions of packages were “sent to the soldiers, sailors and aviators at the front”. In fact it was such a common barter item with the local population on the liberated territories that to this day a “spierment” in one of the Flemish dialects in Belgium stands for”chewing gum” in general.

I also realise now that although official war photographers were kept from photographing death and horror, their personal experience of the “Great War” could not have been similarly censored.

Just as shell shocked soldiers, they were subjected to deeply disturbing and devastating realities of war. However, unlike soldiers who had a justified access to medical treatment, photographers, not participating in actual battles, had to carry on into the peace era undiagnosed.

Ernest Brooks, the first officially photographer appointed by the British military and the best known of them all, was highly decorated and after the war commissioned as an official photographer to the Royal Family.

However, most likely suffering from untreated post-traumatic stress disorder, he couldn’t cope with the psychological toll of his wartime experiences. Arrested several times for drunkenness, tainted by scandal, he ended up losing all his glorified appointments and went bankrupt. 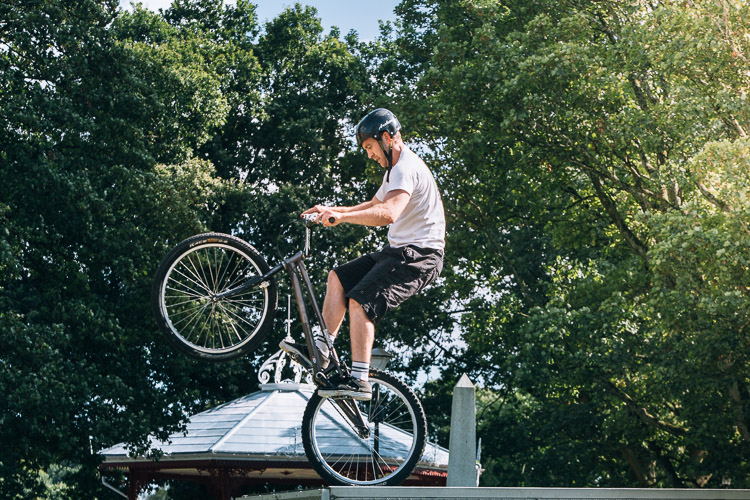 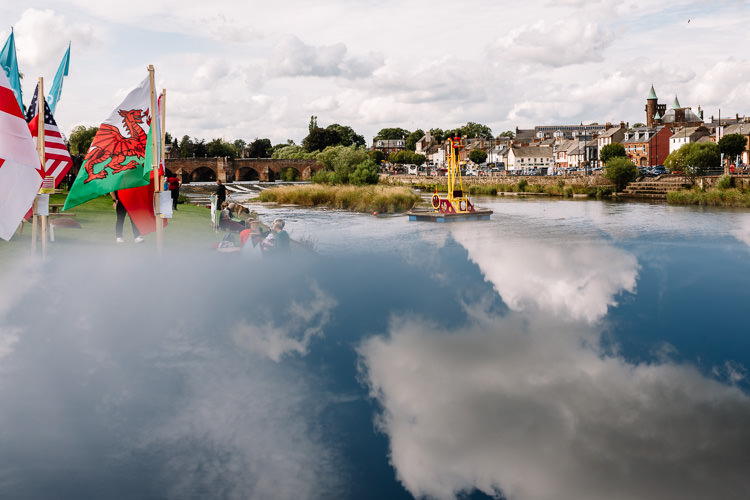 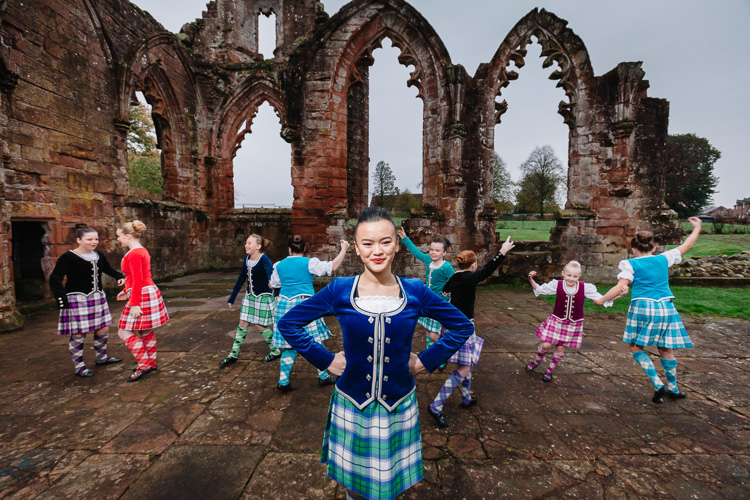 My congratulations to Lincluden community, whose beautiful heritage of Lincluden Collegiate Church has been voted one of six Hidden Gems of Scotland! It was a result of two months of online Facebook voting organised by Dig It! 2017 that worked with partners across Scotland to unearth special places that are… 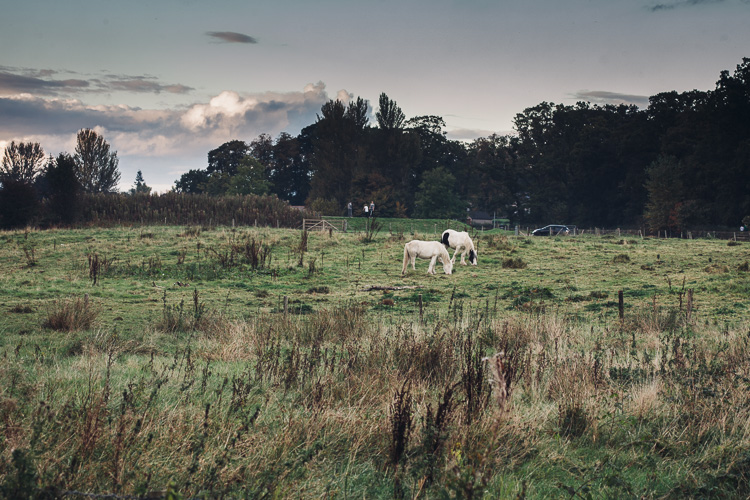 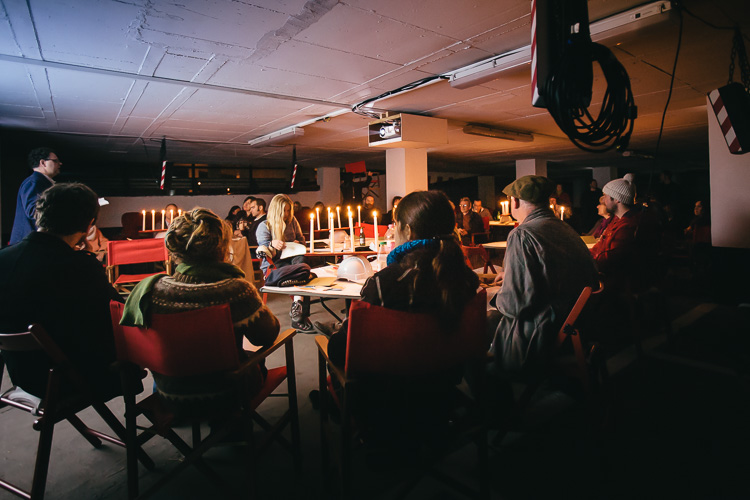 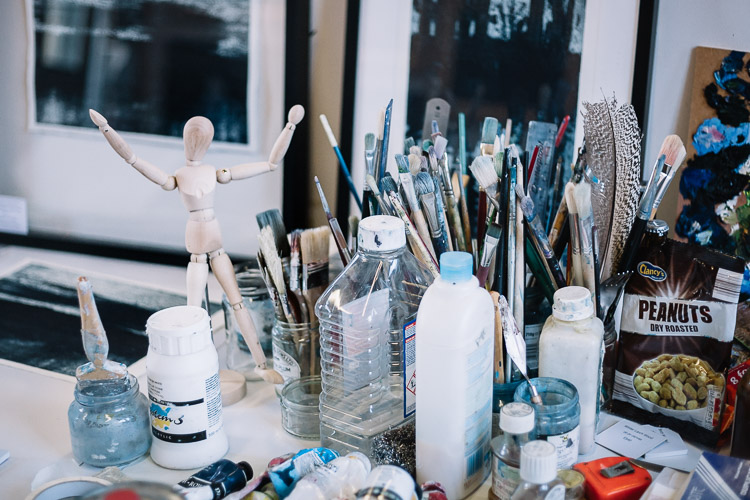 Spring Fling 2016, Dumfries and Galloway annual open artist and makers studios event, entered its 14th season with 94 participants across the region. Every year Spring Fling offers art lovers an opportunity to peek into the local artists’ creative practices, follows a progress from a simple sketch to the finished…