Parking Space (#ParkingSpace) is a urban public art event,conceived and implemented by the Stove Network, that resulted from the creatives’ endeavour to take over the entire four-storey NCP Southergate car park in Dumfries and to transform it into a space of linked volumes packed with fun interactive and experiential projects.

I had a pleasure to photograph another art event, Illuminate 2013,  in the car park in Birmingham last year that was part of the Festival of Lights. The car park space there was used as a giant cavern displaying lantern replicas of the famous Chinese Terracotta Army. The adjacent space featured a kaleidoscope machine, LED tubes, light wall drawings and a dance performance illuminated by the walls projections. The attendee’s encounters were primarily atuned to colour, pattern and light.

#ParkingSpace, in contrast, invited the Doohamers to experience a familiar space of a town centre car park as as a place to play outdoor games, view moving image installations, skateboard, share and record thoughts in a black cab, eat, drink and watch movies. So an under-used one-dimensional parking space in the town became a multi-functional, interactive and  feature-rich living space where the artists and members of the public came together.

Like Dante in the Divine Comedy you were led by the Stovies through the levels of the multi storey car park as the series of experiences dislocating your ‘parking space’ expectations.

The upper level curated by the lead artist Katie Anderson was dedicated to street games.

The ground floor potholes were encircled by the yellow paint. The row of lowered lampshades were reflected in the puddles disrupting the familiar.

The next level was dedicated to the moving image installations. ‘Mirrorlands’ by Mark Lyken and Emma Dove were projected on two walls simultaneously.

Skateboarders from the Mutual Motion group occupied the next floor down transforming it into a fully-functional rink.

Unpredictably, the skateboarder haven was followed by the sight of a London taxicab parked in the corner of the bottom level. Mark Lyden and Emma Dove, the Stove’s resident artists, came up with an idea of the Gab Cab, a filming studio that recorded users’ relationships to Dumfries right in the cab.

Of course, you cannot attend the cinema without popcorn and hot chocolate, even if this cinema is organised in the car park!

On the way out I was treated to a goodbye wave from a zebra-costumed usher, Moxie the Stove Herald – a perfectly suitable gesture and a final touch to a delightful experience.

All images were taken on behalf of the Stove Network. 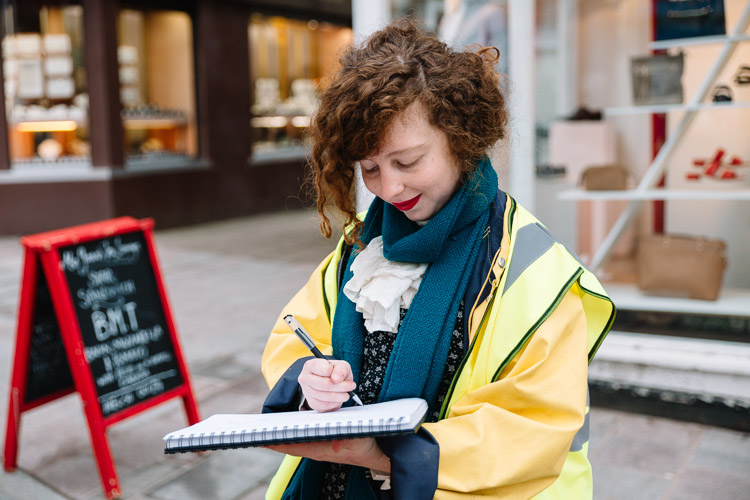 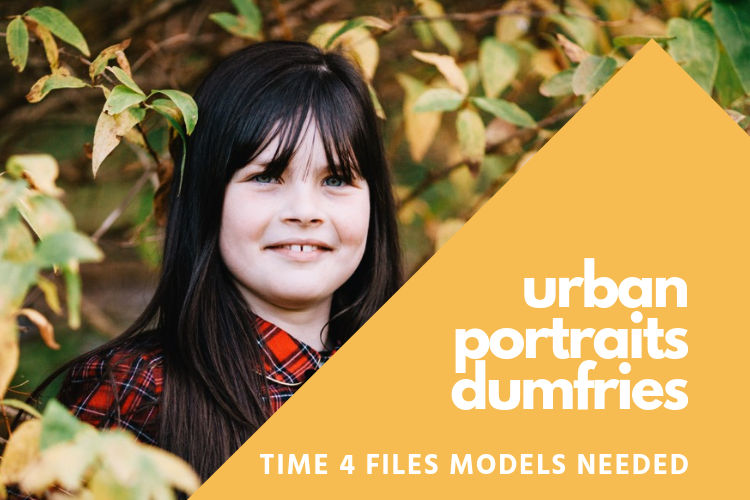 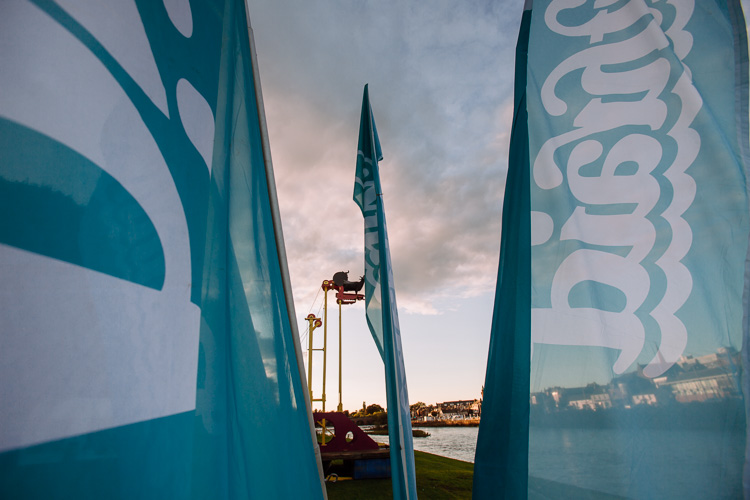 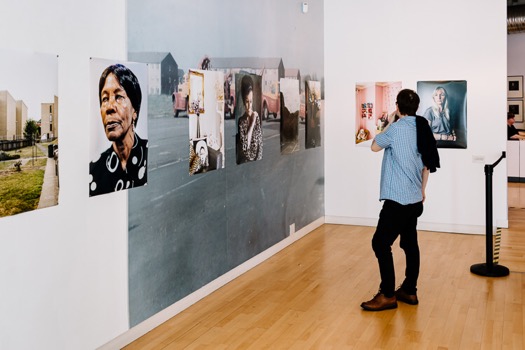 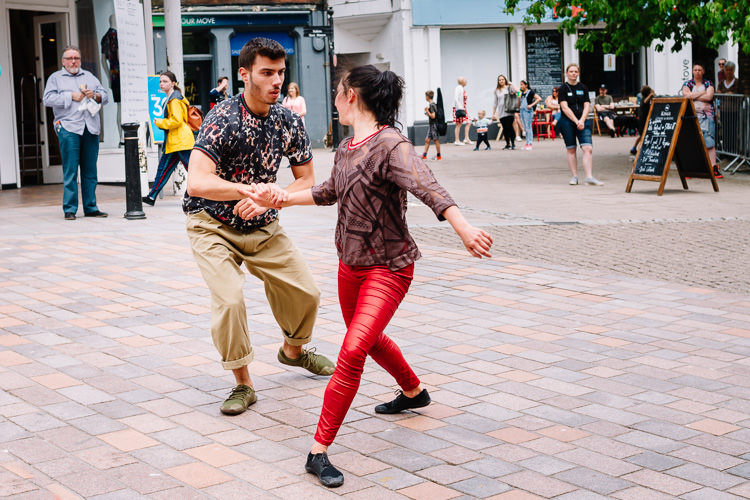 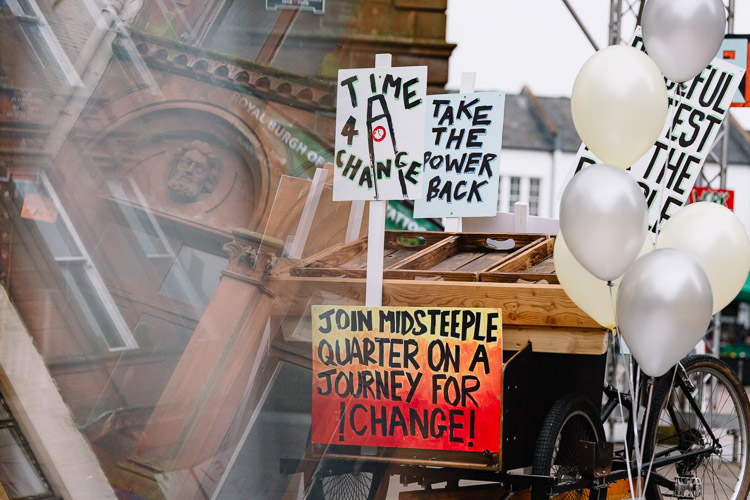