Lindsey Davis Talk at the Library of Birmingham

I was introduced to the Falco historical crime best-sellers by Lindsey Davis when I was a PhD student in Norwich and shared a house with wonderful Annie and Chris. Chris, an avid Falco fan, had the whole bookshelf full of the novels from the series and offered them for me to read.

When I received a tweet from @LibraryofBham about the upcoming talk by Lindsey about her newest novel ‘The Ides of April’ at the Library of Birmingham I marked it in my diary as a ‘must go’ event. It’s one thing to read a novel by oneself, and a completely different experience to hear the author’s voice reading an extract from the book and sharing very generously behind-the-scenes stories of the character creation!

‘The Ides of April’ opens a new series of crime novels set in Rome at the time of Emperor Domitian and featuring Falco’s adopted daughter Flavia Albia. Lindsey Davis was talking about personal and professional reasons why she wanted to introduce a female investigator protagonist, related to Falco but with a different voice – sharp, witty, scathing, and, well, feminine.  The writer also intimated that the writing of the second installment of the series has been completed, and the some ideas and directions for the development of her heroine’s character for the third one are brewing. It’s great news for us, her readers, who enjoy intrigue, politics, murder – and a hint of love story! Albia is going to meet someone she’ll like. Sshh…. 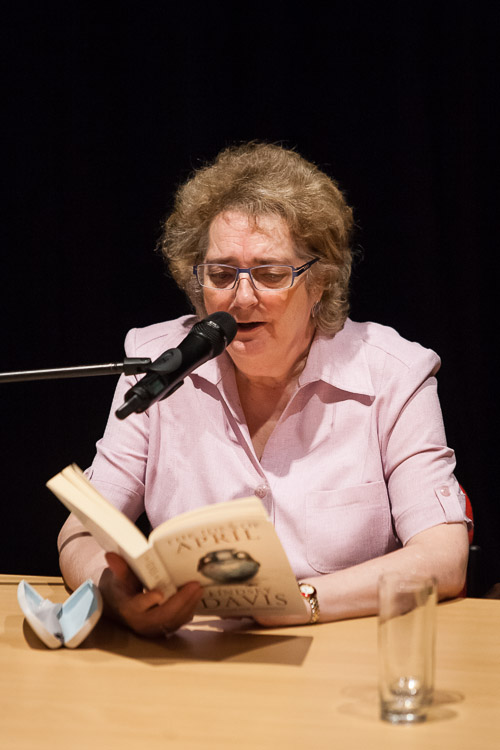 Lindsey Davis, a famous historical detective novelist, reads from her new novel The Ides of April 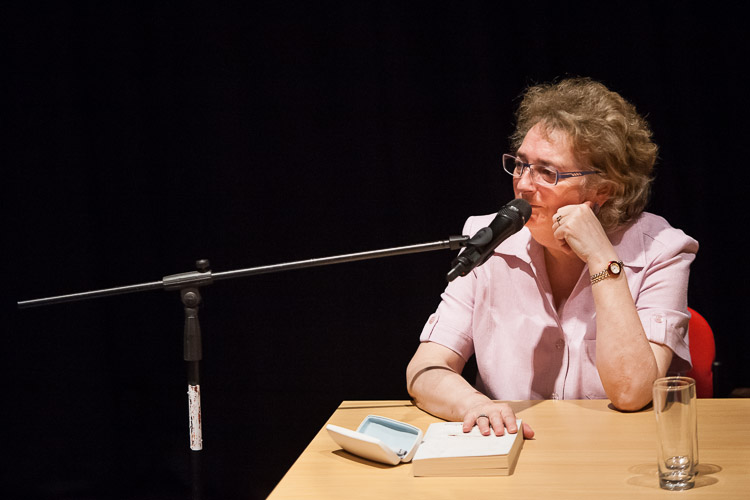 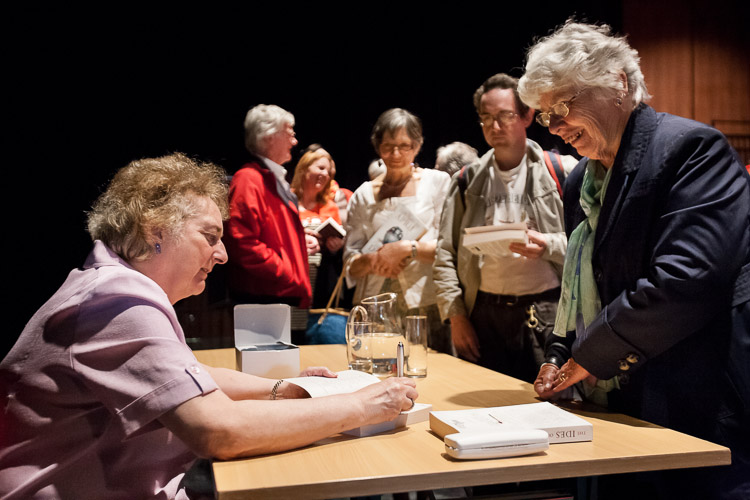 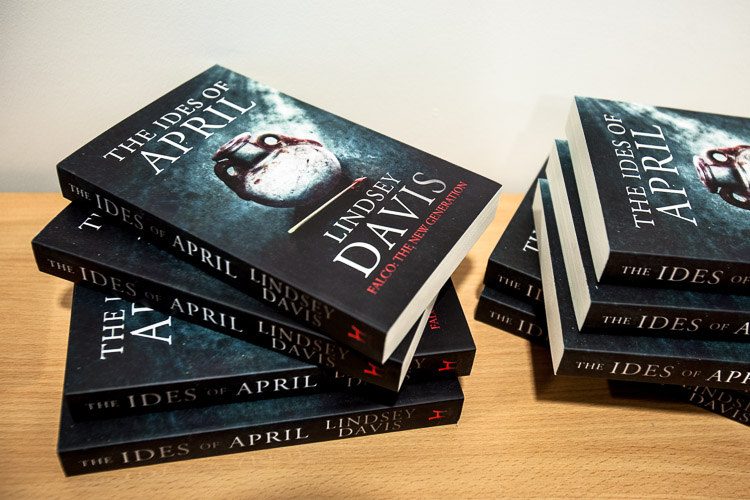 ‘The Ides of April’ – a new historical detective novel by Lindsey Davis that opens a book series ‘Falco: The New Generation’