In this blog essay I continue writing up for my Urban Portraits Dumfries personal project. Here let’s explore Dumfries backyard locations urban portraits with Justin who is a talented actor I met while volunteering for Big Burns Supper festival.

As I already photographed one of my subjects inside the Stove Cafe, I thought it might be a good idea to do the same outside. I had several options to choose from for the warming up section of Justin’s urban photo shoot, but when I saw his blue over-shirt and red typography on his Diesel T-shirt, the Stove’s back yard sprang to mind immediately.

I did some scouting the alleys in the town centre neighbourhood a few days before looking for strong non-obvious locations away from High Street. I noticed then a DIY furniture set made from discarded pallets by the resourceful Stovies and painted blue, yellow and red. I asked Justin to perch on the red table to draw on the colour contrast with his shirt (he found his Zen easily!) and walked around him with my camera, just requesting him to shift his limbs from time to time and changing my perspective.

We later used the raised black service lift door framed by some geometric wooden elements, also cut from weather-beaten pallets, at the rear of the building.

In addition, I liked the irregular textured stonework of the Stove’s wall and courtyard, a sort of roughness which had the potential to enhance an environmental male portrait character. There was a giant weed growing from the pot, a brave but failed attempt at urban gardening, that dressed the negative space on some of our images with “greenery”. Ha-ha! 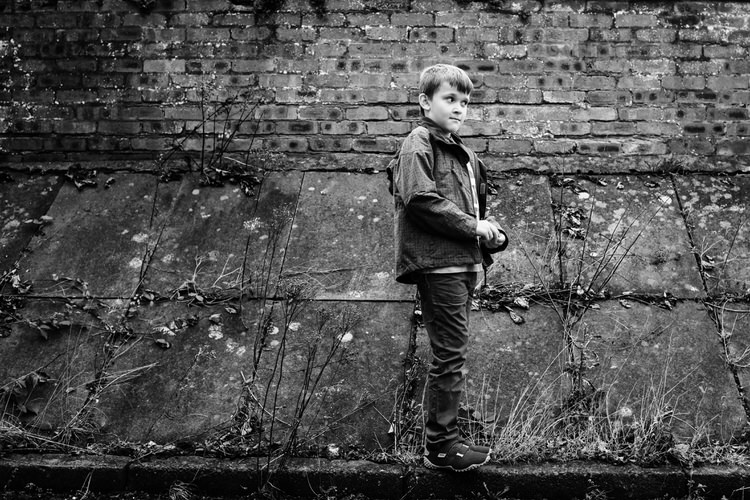 Part 3 of the photo story about a back alley urban portraits with Kevin for my Urban Portraits Dumfries project. 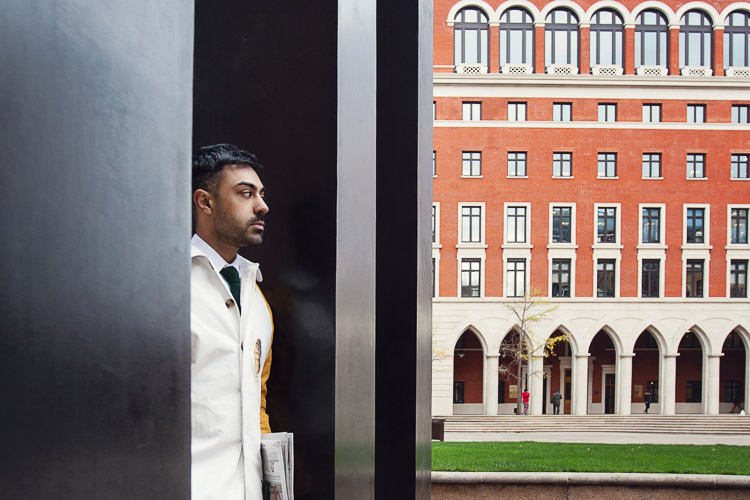 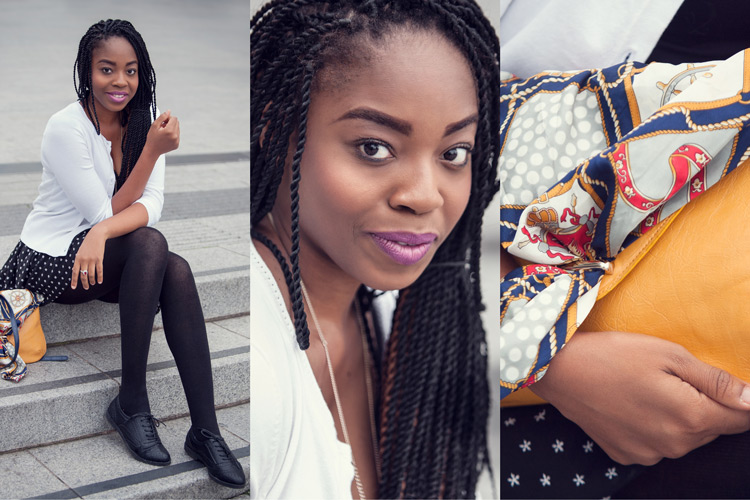 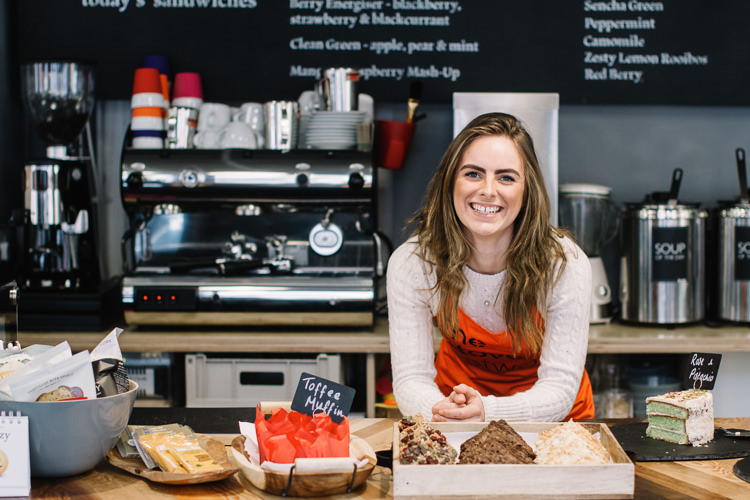 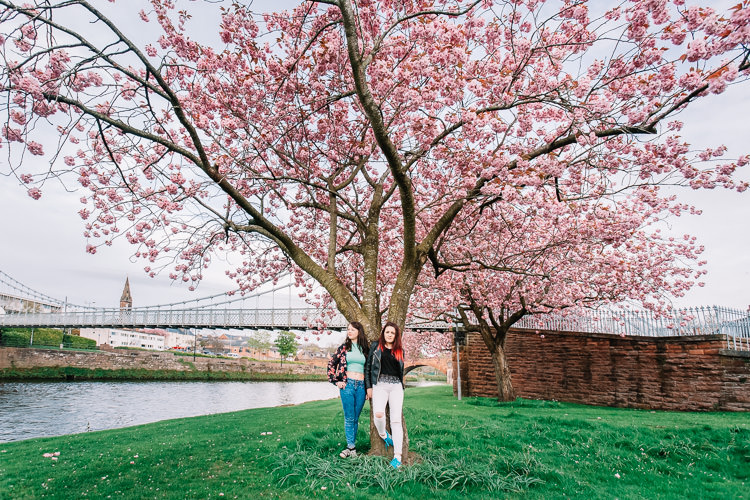 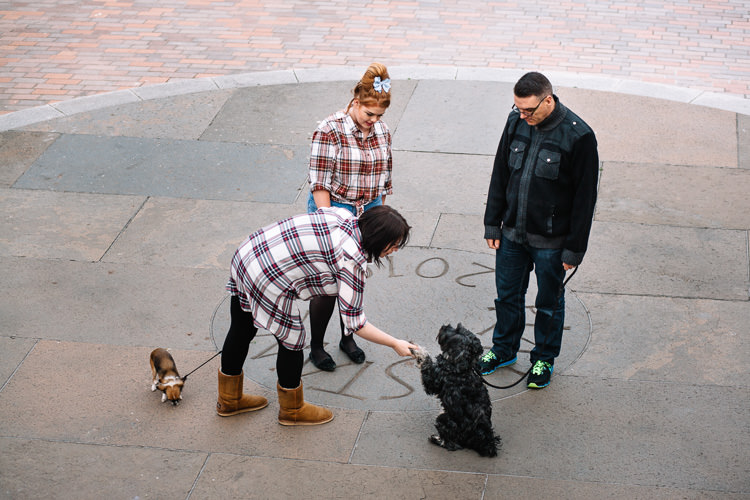 A photo story from my Urban Portraits Dumfries project shoot with Julie, Neil, Meg, Juno and Toby that focused on dog walking in Midsteeple Quarter.