As Above So Below is a piece of an outdoor interactive performance art commissioned to the Young Stovies for Nithraid 2015. The show created by the Mad Jackals, a group of young Dumfries artists, is loosely based on the ideas of Enlightment. It explores the esoteric correspondences of the ‘as above so below’ adage put forward by Hermes Trismegistus and re-worded by Isaac Newton:

After an intense collaborative effort and mighty non-linear thinking the jackals came up with a visually stunning piece that featured a platform with two metallic pyramids, a unicorn, rainbow smoke bombs, themselves clad in white as magi or officiants wearing sunglasses, a time capsule and a balloon release.

It is easy to assume that the result might be somewhat eclectic.

But as the figures moved in the wisps of coloured smoke, the transparent fabric of their capes swirled with them creating an illusion of a grand esoteric ceremony unfolding on the banks of the river Nith – the future meeting the past, the cosmic forces joining human spirit and the material echoing the ephemeral. 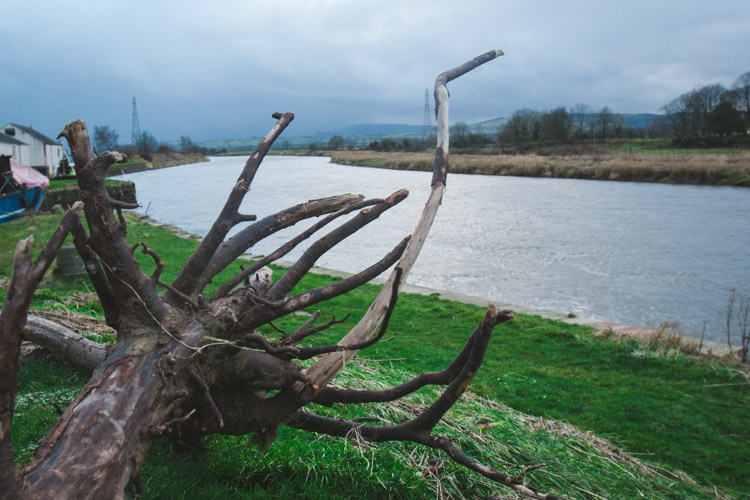 My first photographs taken at Kingholm Quay in Dumfries, about 500 yards from our house, will give you an idea where we live now. It was only several days after River Nith flooded the bottom of the road, so the wonderful expanse of marshland grass where the locals walked their… 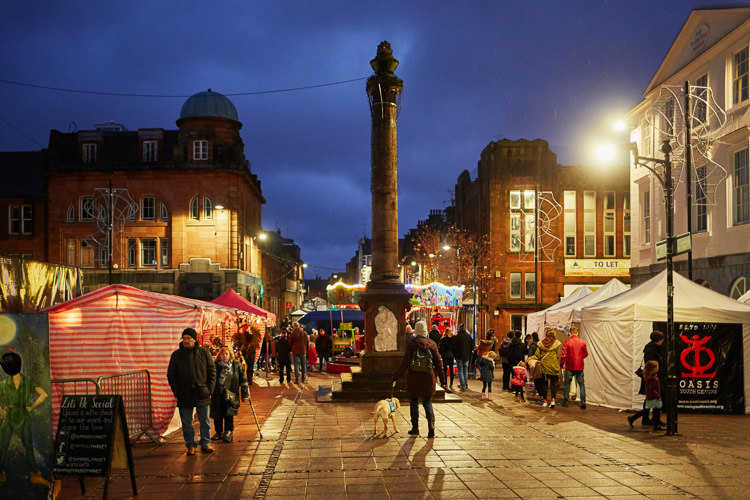 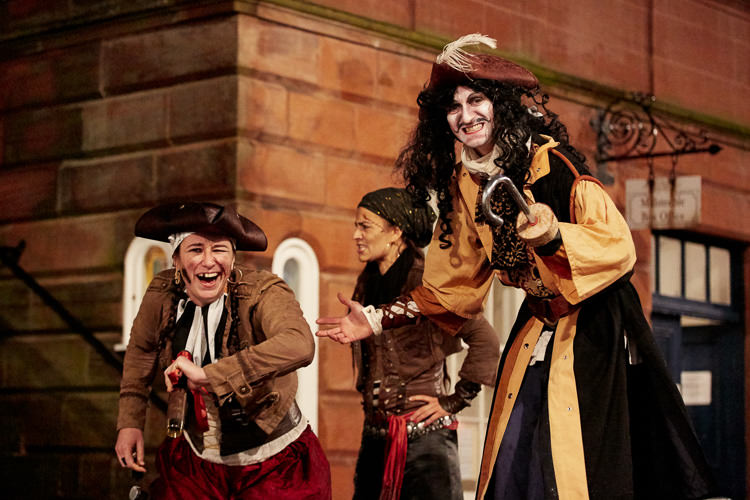 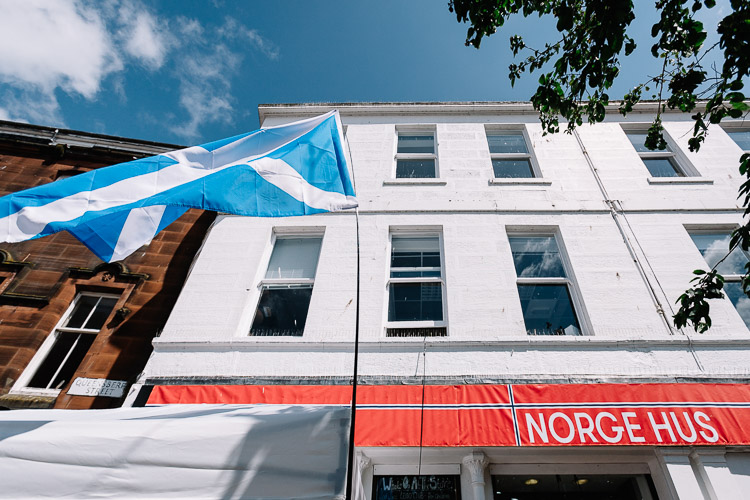 Being in the middle of a photo editing marathon I couldn’t enjoy Dumfries’ spectacular Guid Nychburris 2016 pageant and parade this year. However, I made it to Norwegian Market in the Square event organised by the Stove art network. The market, complete with its own cute pedal-driven travelling food stall,… 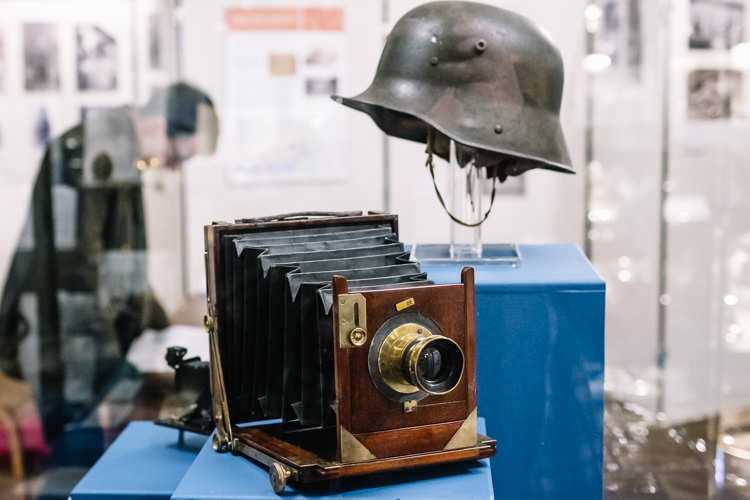 We’ve learned so much about WW1 photographic practices, censorship and gear from Records of War exhibition at Dumfries Museum! 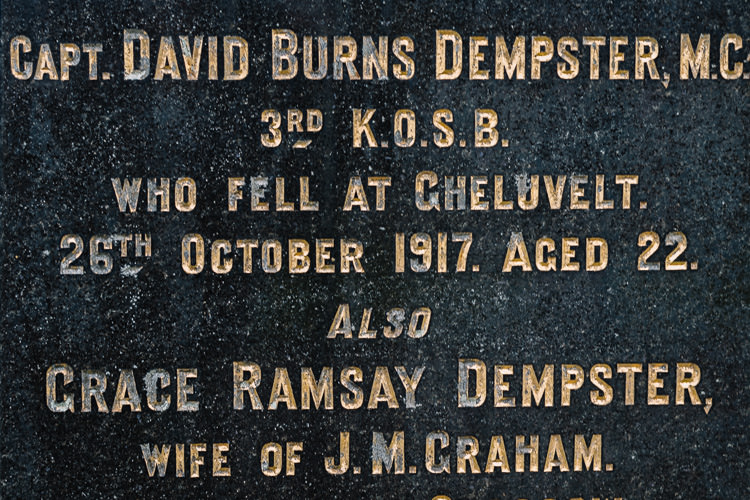